Air your mattress for 12 to 24 hours before initial use. New mattresses may have an unpleasant smell when they are first opened, however, the smell will quickly evaporate. This is absolutely normal and completely harmless.


Turn your mattress over and around at least twice per year. This means that the mattress should be turned over, as in top to bottom, and around – as in head to toe. The wenaCel® sensitive mattress has two practical straps on each lateral side with which the mattress can easily be turned.

Ensure that the bedroom offers a healthy climate. We recommend an air temperature between 16 and 20 °C and a humidity level between 40 and 60 %. Tip: The best way to air a room is to open the windows several times per day for periods of around 10 to 15 minutes.


Air your room daily after getting out of bed. Throw back the duvet to allow the duvet and the mattress to air. The bed shouldn’t be made (or covered with a bedspread) until at least two to three hours after getting up so that moisture, which the body has lost during the night, is able to evaporate from the mattress and bedding. Ensure that an unrestricted air supply is also provided from below the mattress. Bedspreads should not be used, particularly if they hang down to the floor, because they can impede an evaporation of moisture.
In addition, the mattress should also be removed from the bed itself, several times per year, in order to aerate it outdoors. It is important to make sure that the mattress is well aerated in order to avoid mould stains or mould formation.


It is important that the mattress cover or tick is washed regularly – not only for allergy sufferers! Observe the care instructions when doing so. Mattress covers should not be cleaned with vacuum cleaners or carpet beaters, otherwise quilted layers may be displaced or the filling fibres may be lost.
The wenaCel® sensitive mattress cover can be washed at 60°C in the delicate wash cycle with the aid of a mild liquid detergent (without brightening agents). Hanging up to dry on a clothes line prevents shrinking. Only wash on part of the cover at once. Caution: the wenaCel® sensitive mattress cover is not suitable for drying in the tumble dryer!

Bed frame and bed base


When buying a bed base or slatted frame, ensure that is ideally suited to your mattress and that it offers a sufficient air supply to the mattress. Using a defective or unsuitable form of bed base can negatively influence the service lifespan of the mattress. An ideal bed frame also affords a high level of air circulation. If you own a bed with bedding boxes or drawers, we recommend that you remove the boxes or drawers for several hours each day in order to ensure that the mattress is well aerated from below. 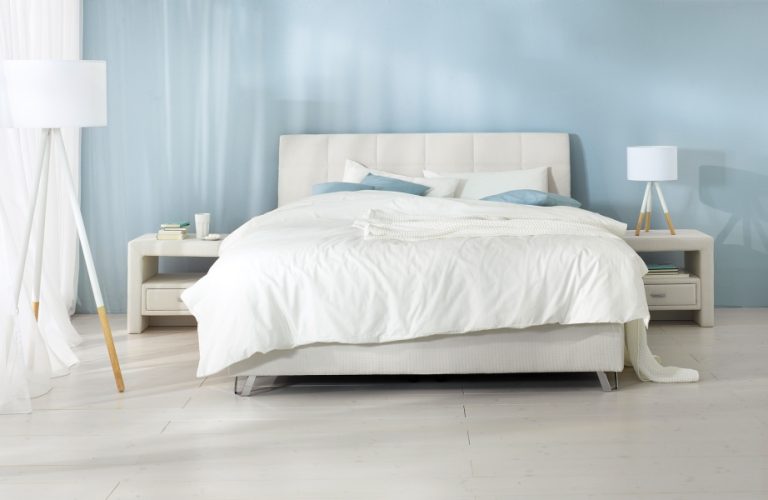 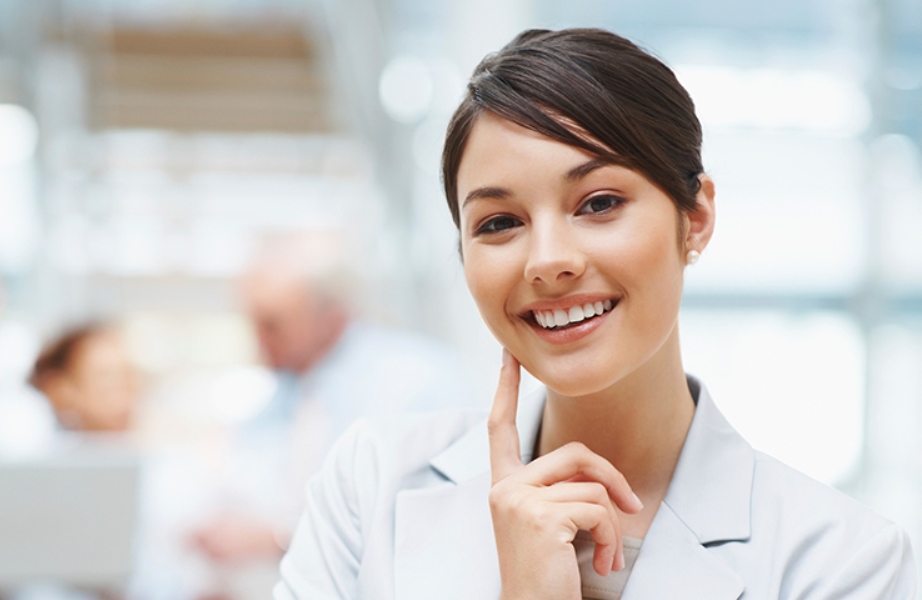